Featured in issue 11 of Default Magazine 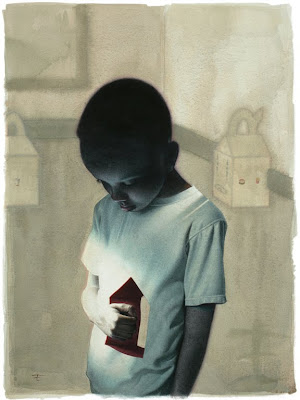 There are some larger images here for anyone interested in a little more detail.

Posted by EricFortune at 4:30 PM 2 comments:

Eowyn and the Nazgul... The Art Order Challenge! 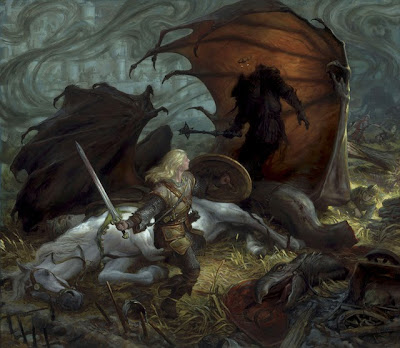 "Eowyn and the Nazgul... Updates
A few updates regarding the Art Order Challenge:

Firstly, we decided the deadline was too short to reap quality results, so we extended it to the 15th. That gives everyone precisely one month to create their masterpieces. The original post has been ammended.

Secondly, a partial list of the judges has been announced. Thus far, it consists of all the Muddies, as well as Matt Stewart and Petar Meseldzija! Yes, Jon has been breaking some knees, and managed to get most of the artists featured in the original post to contribute.


So get started, guys!
Don't forget to submit sketches for review on The Art Order site. We'll be dishing out criticism early."

For the original post and more info check out MuddyColors

and The Art Order blog by Jon Schindehette
Posted by EricFortune at 4:09 PM No comments: 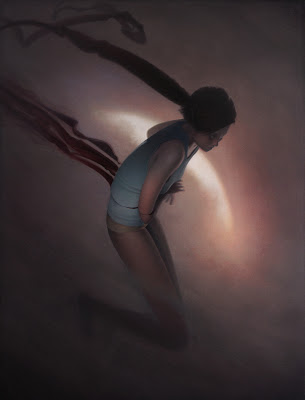 A new limited edition print of "Saying Goodnight" just became available. This a signed and numbered edition of 10. If interested in this or other prints check out
http://www.papertigerstore.com/
Posted by EricFortune at 9:36 PM 1 comment:

Fun collection of Elvgreen pin-ups with their reference shots 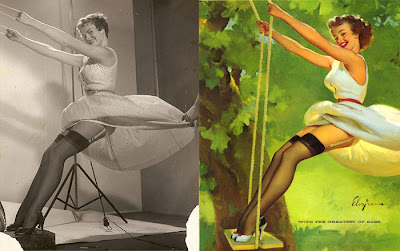 "Use reference. Don't be a slave to it." Thanks to Art Director of Tor Books Irene Gallo and Cyril Van Der Haegen for posting this up. These are so good and I had to repost. There are plenty more examples on the link. Enjoy!